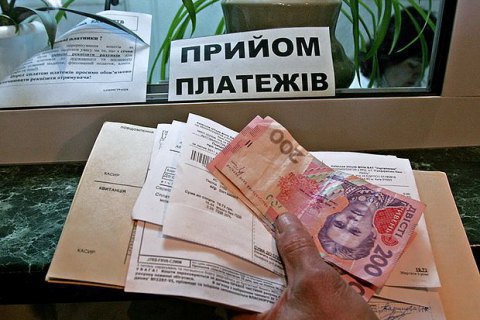 The government revisited the idea to spread the payment of heating bills over the year.

Prime Minister Volodymyr Groysman said during a meeting with the trade unions on Tuesday, 18 October that the families not entitled to utility subsidies may receive 12-month instalment plans.

The premier said the policy has been previously agreed with members of coalition in the parliament.

Groysman believes that the policy will reduce monthly payments and hence help easing the pressure on family budgets.

The previous government would come up with a similar idea but never implemented it during the 2016-2016 heating season.