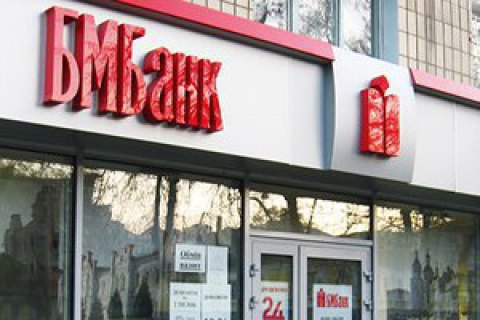 The National Security and Defense Council has eased sanctions against BM Bank (Kyiv).

The decision posted on the website of the president on Tuesday, 18 October says the NSDC abolished restrictions on the termination of the implementation of economic and financial liabilities ie the ban to provide loans, financial aid, guarantees, lending through the purchase of securities etc.

However, the NSDC retained the ban on the withdrawal of capital from Ukraine.

In September 2015, the NSDC issued a list of Russian nationals and legal entities subject to enhanced sanctions, including the Russian Bank of Moscow.

A meeting of BM Bank's shareholders on July 22 in Moscow approved the plan of measures to increase capitalization and liquidity of the Ukrainian subsidiary of BM Bank.

In September, the head of VTB Andrey Kostin stated that BM Bank will have to close.

On 13 October, the National Commission on Securities lifted sanctions against BM Bank.