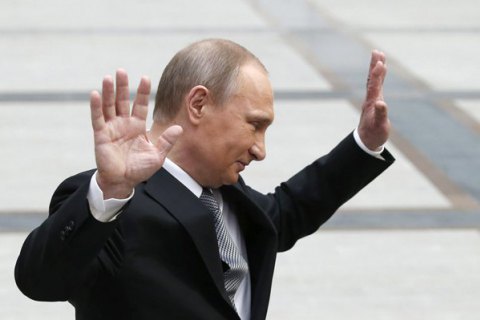 Russian President Vladimir Putin at the meeting of Normandy Four leaders in Berlin rejected a proposal to release Ukrainians jailed in Russia.

"The Minsk agreements envisage the release of detained persons stating that at a certain stage. In this context, the president of Ukraine said that there are persons that are detained by the Russian side, on the territory of Russia, but his words were met with complete disagreement on the part of President Putin," Putin's press secretary Dmitry Peskov told reporters on Thursday, 20 October as quoted by Interfax-Ukraine.