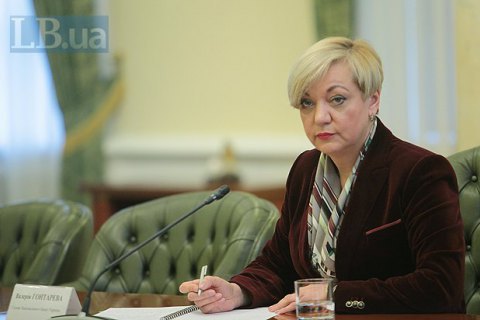 The next mission of the International Monetary Fund (IMF) will arrive in Ukraine in early November, the head of the National Bank Valeriya Hontareva said as quoted by RBC-Ukraine.

"The mission of IMF is to come in early November. Regarding its objectives: it is another mission, and you can see from our projections that we are still hoping to get the next tranche this year," Hontareva told a briefing on 27 October.

Ukraine has resumed cooperation with the IMF on the four-year Extended Fund Facility (EFF) worth 17.5bn dollars in September. The Board of Directors of the Fund on September 14 announced the completion of the second review of the cooperation program with Ukraine, and decided to allocate to Kyiv the third loan tranche of 1bn dollars. Ukraine received two previous tranches in 2015.

By the end of the year Ukraine expects a further revision of the reform program and the allocation of the fourth tranche in December worth 1.3bn dollars and nearly 5.4bn in 2017 .

Earlier, the finance ministry said the mission was to arrive in Ukraine on October 26 but the IMF postponed the visit citing "internal reasons".