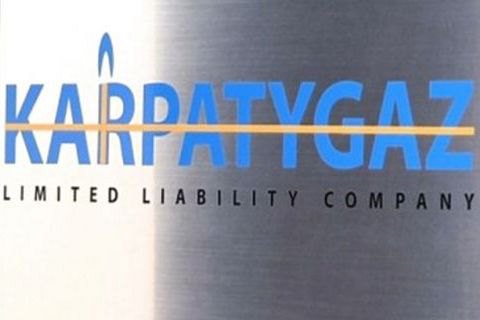 A court ordered the arrest of 4bn hryvnya worth property of the company Karpatygaz, one of the largest private gas producers in Ukraine, reported the Prosecutor-General's Office, which filed the petition.

The PGO;s release says that Karpatygaz along with the officials of PJSC Ukrgasdobycha in 2011 created a criminal scheme through which misappropriated the extracted gas condensate, understated VAT liabilities and income tax, and tax on subsoil use.

Prosecutors required the arrest of Karpatygaz assets, including the technical equipment, to secure compensation for the damages caused to the state.

Karpatygaz is owned by the Swedish company Misen Enterprises, a subsidiary of Misen Energy. Misen Energy is a public company although its final beneficiaries are not known. Almost 80% stake in the company is owned by a Cyprus offshore. Ukrainian business publications Liga and Forbes suspected that the ultimate beneficiary of Karpatygaz is Ukrainian tycoon Dmytro Firtash.

Group DF denies any involvement with Karpatygaz. "Neither Dmytro Firtash nor Group DF or their affiliated structures have any relation to the company Karpatygaz," the company's press office said

In July, Ukrgasdobycha filed a lawsuit in the Stockholm arbitration on the termination of joint activity agreement with Karpatygaz.