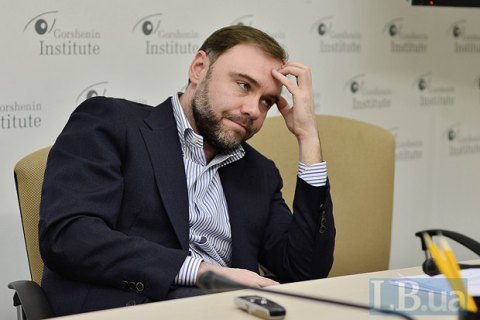 The deputy wrote on Facebook that Svitlana Ryzhenko approached him in 2009 for help about a free loan to purchase real estate and pledged either to repay the loan or give over the property.

"The deal was properly and transparently documented just as the recent deal that was blown out of proportion," the lawmaker claims

"A few years ago, the real estate that Svitlana had purchased, was put up for sale in several real estate agencies, and, as the loan has not been not repaid, Ryzhenko offered me as the lender to get this real estate as the repayment of the loan at face value plus the repair costs," Zahoriy claims.

No straw persons or intermediary firms were involved in the deal, he wrote.

On 24 October, MP Serhiy Leshchenko (PPB) said that Lutsenko owned expensive real estate in downtown Kyiv titled in the name of the accountant of his wife.

Later, it turned out that these appartments have been bought by Zahoriy.

National Anti-Corruption Bureau stated on 26 October it would check whether the chief prosecutor has any bearing on this matter.