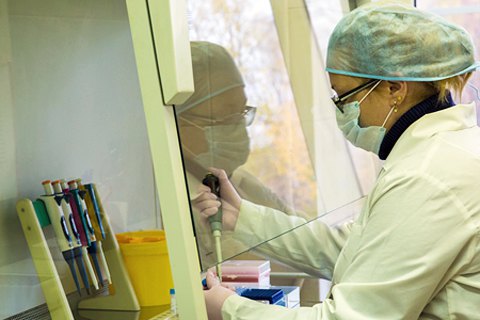 A person in Sumy Region has died of influenza. This is the first lethal case in the 2016-2017 epidemic season, the Centre of Influenza and Acute Respiratory Viral Infections of the Ukrainian Center for Control and Monitoring of Diseases said on 23 November.

The total incidence rate was 400.4 per 100,000 people, which is 6.3 per cent more than the previous week, although the figure has not yet exceeded the epidemic threshold, the press release reads.

The highest rate of vaccination was in Mykolaiv Region, where about 1,900 people have been vaccinated against flu.

The Health Ministry has said it expected three flu strains to circulate during the epidemiological season of 2016-2017.