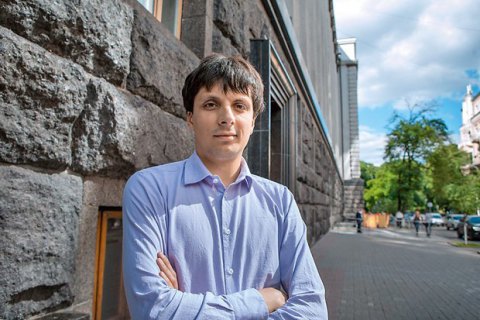 The cancellation of 367 regulations will add a few percent to GDP growth, a deputy head of the Strategic Advisers Group under the Cabinet of Ministers, Pavlo Kukhta, told a briefing on 23 November, an LB.ua correspondent reports.

"[The cancellation of] one regulation on grain alone will provide about 10bn dollars in additional economic benefits to business by 2020. It is 0.5 per cent of GDP growth. The economy is projected to grow 1.5 per cent this year, and 2.5 per cent in the next one. If we speed up the reform, we will generate a few extra per cent of GDP for the Ukrainian economy within a few months' period," Kukhta said.

"Each of the cancelled acts was a loophole for cash flows and corruption schemes. By abolishing them, Ukraine will block opportunities for corruption," he said.

"Deregulation is capable of resolving the key problem of low economic growth. It will improve the relationship between business and the government, and will produce a powerful anticorruption effect, potentially more powerful than the prosecution of corrupt officials, because it cuts off opportunities for corruption," the economist said.

The cabinet decided on 23 November to cancel 367 outdated regulations and legal acts within the framework of deregulation efforts.