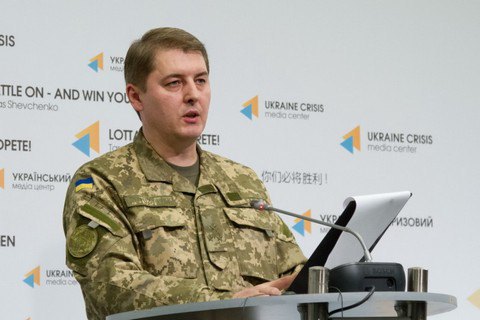 On 23 November, one Ukrainian soldier was killed in action in the antiterrorist operation (ATO) in Donbas. No-one was reported wounded, the Defence Ministry's spokesman for ATO issues, Col. Oleksandr Motuzyanyk told a briefing on 24 November.

The Russian-backed militants launched 48 fire attacks against the Ukrainian military in Donbas on 23 November.

A day earlier, one Ukrainian soldier was killed and three were wounded.