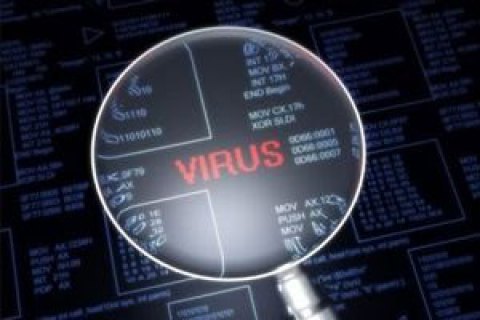 The mastermind of the Avalanche cyber group has been detained in Ukraine, Prosecutor-General Yuriy Lutsenko said at a briefing on 1 December.

"Law enforcers from 30 countries have these days completed an international operation to crack on the Avalanche cyber network which infected up to 500,000 computers on a daily basis. The network has been in operation for seven years. Five members were detained several days ago, three of them are Ukrainians. The network was masterminded by a Ukrainian national. He was detained in Poltava and put up resistance. He was armed with a Kalashnikov assault rifle and a pistol," he told journalists.

Lutsenko estimates the damage done by the syndicate at up to 100m euros.

He said: "It is the first very notable international success of Ukrainian law-enforcement agencies. The first large-scale and successful international special operation of the Europol which we have recently joined."

Yesterday, Poltava media reported on a shoot-out when police were detaining a man in the city centre. No-one was hurt.