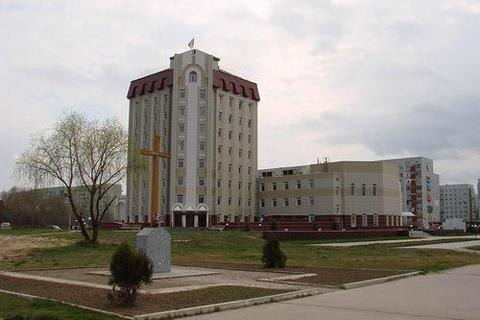 The prosecutors and police of Zaporizhia Region on Thursday, 21 December are busy conducting massive searches in the city hall of Energodar, a town situated near Zaporizhia Nuclear Power Plant.

The website of the regional prosecutor office said the searches are part of criminal investigation into the city budget embezzlement by local officials and utility companies.

The investigators say they have reasons to suspect that the officials of the city council and municipal companies may be involved in the embezzlement of city funds.

Law enforcers have earlier raided the premises of a municipal enterprise) and official's homes. A part of the company's documents was found in a burned city building.

"A court warrant has been obtained to continue searches in Energodar city council and city officials' homes," the press service of the regional prosecutor's office said.