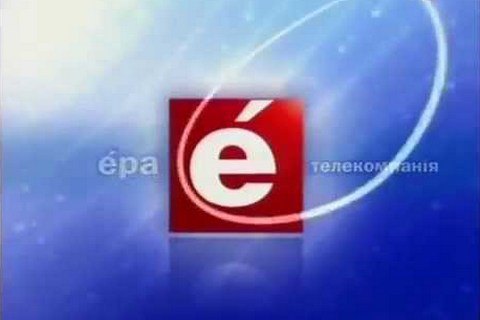 National radio and TV broadcasting concern says it is set to pull the plug on TRC Era. In a statement on 23 December the concern said Era's outstanding bills have reached 18.3m hryvnia (9.1m in 2014 and 9.2m in 2016).

The provision of telecommunications services to Era will be stopped within ten calendar days unless Era settles the debts.

"Unfortunately, TV and Radio Company Era Ltd has not taken any steps to normalize the situation with BRTC, while its CEO Lotashevskyy has been avoiding any negotiations," the 23 December statement reads.

Era is associated with MP Andriy Derkach, who is the honorary president of the Era-Media holding. The holding includes the eponymous talk radio station and a TV channel, broadcast on the "First National" early in the morning and around midnight.