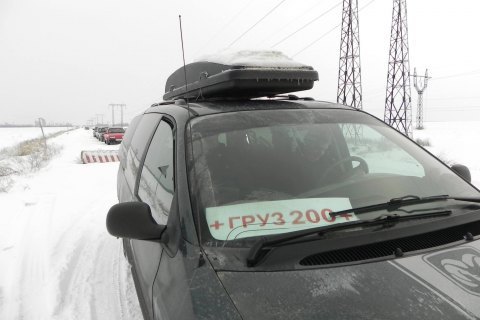 Pro-Russian militants have handed over to Ukraine the bodies of three servicemen who went missing near the line of contact in the Mariupol sector on 8 January, the ATO press centre said on Facebook.

On 8 January, three servicemen on a mission in the Mariupol sector did not return to the home base. After several days, the Defence Ministry confirmed the death of the soldiers.