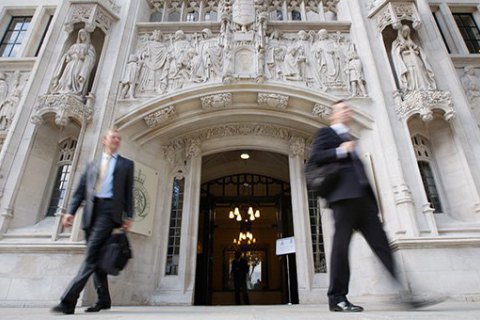 London's High Court on 17 January will begin consideration of the claim of Russia against Ukraine on a 3bn dollar debt.

Ukraine owes Russia 3 bn dollar on controversial bonds issued in late 2013 as part of Russia's aid to the regime of Viktor Yanukovych in exchange for the waiver of the Association with the EU. Russian President Vladimir Putin promised 15 bn dollar to Yanukovych, but gave only 3 bn due Euromaidan events.

Last year, Ukraine restructured 13 issues of Eurobonds totalling 15 bn by having convinced private creditors to write off 20% of the debt. However, Russia said it was an official lender and turned down Ukraine's proposal as unacceptable. Ukraine, in turn, snubbed the opportunity to pay off the debt without restructuring and imposed a moratorium on the bond payments.

On 1 January, 2016 Russia announced that Ukraine has failed to pay back 3.075 bn dollars and thus entered a default state. The Russian authorities have hired the company The Law Debenture Corporation plc and started procedures to file a claim in the English court. In the meqantime, Ukraine may have to pay a fine of 683 thousand dollars for each day of delay.