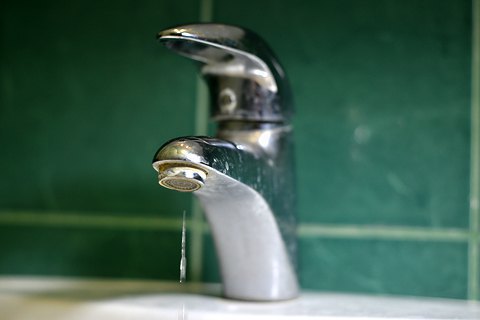 The Verkhnyokalmiuska filtering station in Donetsk Region has been cut from power supply as a result of a shelling attack, leaving the city of Donetsk and a part of Makiyivka without drinking water, the Water of Donbas website said on 1 February.

"At 9:30, the Verkhnyokalmiuska filtering station was de-energized as a result of shelling. The third electrical input (35 kV power line) is damaged. Water supply to the city of Donetsk and the Chervonohvardiyskyy district of Makiyivka was brought to a halt," the statement reads.

The Verkhnyokalmiuska filtering plant which supplies Donetsk and Makiyivka with potable water has been shelled and damaged on numerous occasions since August 2014.

On the evening of 30 January, the last remaining power line to Avdiyivka was damaged by militant shelling. The town was left without water and electricity. Central heating was limited but did not stop thanks to the local coking plant.

Earlier today, explosives and maintenance crews were dispatched to the damaged stretch of the power line near Avdiyivka.