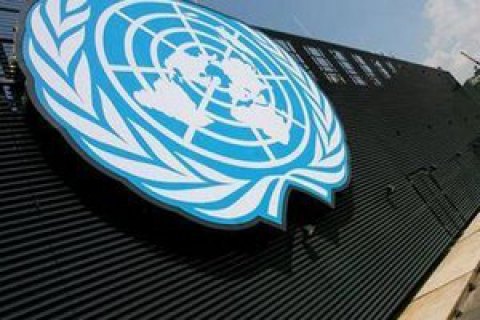 All delegations to the UN Security Council, except Russia, have supported Ukraine during the closed consultations on the situation in Avdiyivka, the spokeswoman for the Ukrainian Foreign Ministry, Maryana Betsa, told 5 Kanal TV.

"During the closed-door consultations at the UN Security Council held on the request of Ukraine, we had the support of absolutely all delegations, including the United States. I cannot say any statement was discordant, except Russia's," Betsa said on Wednesday night.

The results of the Security Council meeting have once again demonstrated the isolation of Russia on the issue of its aggression in Donbas, she added.

On 29 January, the Russian occupation forces stormed the Ukrainian troops' positions in Avdiyivka. The situation has also escalated in other sectors.

The Kremlin said the deterioration of the situation in Donbas requires Russia and the USA to resume dialogue, including on Ukraine, as soon as possible.