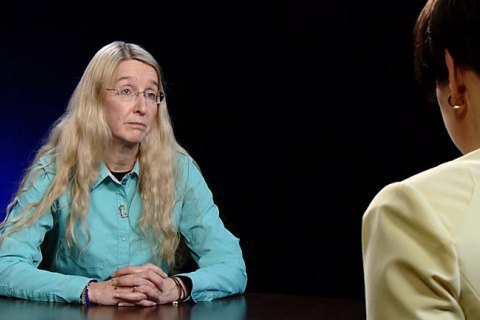 This year's state budget envisages 5.9bn hryvnyas (219m dollars) in financing for the procurement of medicines, a two-billion increase over the previous year, acting Health Minisster Ulana Suprun has said in an interview with Sonya Koshkina.

Suprun also said that this year the drug procurement process began in January and expressed hope that contracts would be signed by March.

"The Finance Ministry will give us most of the money at the beginning of the year," the acting minister said.

"Earlier, the funding was stretched over the year, and we would receive the money on a monthly basis in small instalments. We had a conversation with the prime minister, and he agreed that we should receive the entire sum at the beginning of the year. Thus, we will be able to order what we need in the current year. It will be the first time since time immemorial that we will be ordering and receiving medicines within the same year."