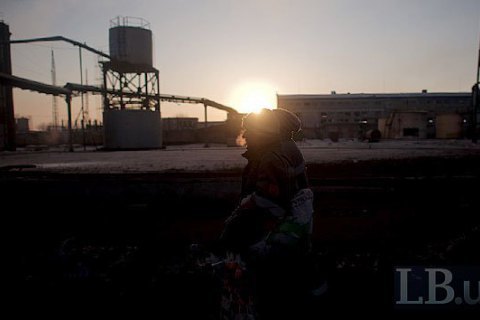 Repair crews, which were sent to restore power supply to Avdiyivka, Donetsk Region, came under fire and had to be evacuated, Avdiyivka Coking Plant CEO Musa Mahomedov wrote on Facebook on 2 February.

Mahomedov said that the engineers came under a fire attack "despite the presence of the OSCE monitors, despite the written assurances of both sides that ceasefire will be observed".

"If, despite the interest of both parties to the conflict, and the OSCE, they cannot secure an 8-hour-long ceasefire, the situation is not controlled by anyone. It is absolutely unclear what to do next," he said.

On the afternoon of 1 February, maintenance crews examined a 2-km stretch of the damaged power line but then came under fire and had to be evacuated.

On 30 January, the only remaining power line leading to Avdiyivka was destroyed by enemy shelling, which left the city without water, electricity and central heating. The Avdiyivka coking plant was on the verge of stopping but managed to continue operation and ensure the temperature of the coolant in the central heating system to keep it running.