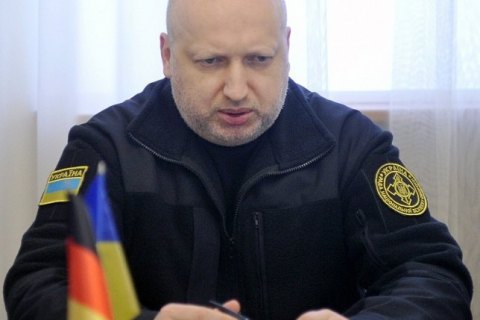 Russia has recently been more active in sending arms and troops to Donbas, which means it is ready to further escalate the situation, the secretary of the National Security and Defence Council of Ukraine, Oleksandr Turchynov, has said.

In his words, military hardware, arms, ammunition, equipment and fuel are delivered to militants "in an organized and structured manner almost on a daily basis" by motorways and railways.

"All of this may attest to Russia's readiness to further escalate the warfare in Donbas," he said.

He said that Russia had been sending increased supplies along the entire line of contact while its military recruitment offices were busy enlisting contract servicemen for Donbas.

The Kremlin earlier described the escalation in Donbas the reason to resume Russian-US dialogue, including on Ukraine, as soon as possible.