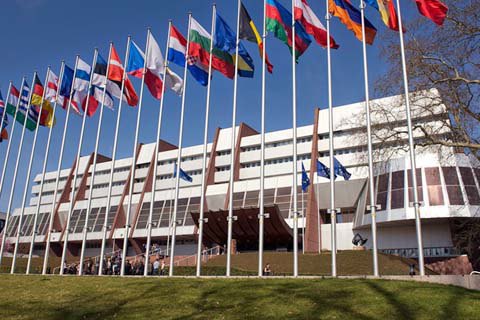 The European Union Council approved the mechanism for the suspension of visa waiver for third countries, the EU Council press service said in a statement on 27 February.

"Visa liberalisation brings great advantages to the EU and third countries. At the same time, the EU must be able to respond effectively in cases where the rules are not being respected. The revision of the suspension mechanism adopted today makes it easier to tackle abuse of the system," said Maltese Minister for Home Affairs and National Security, Carmelo Abela.

In addition, the EU Council finally approved the visa waiver for Georgian citizens entering the European Union for a period of stay of 90 days during a 180-day period.

The EU Council and the European Parliament will have to sign the adopted regulations, after which it will be published in the EU Official Journal and will enter into force 20 days later simultaneously with the mechanism of suspension of visa-free travel for third countries.

Last December, the EU agreed to on suspension of visa liberalization deals with third countries for 9 months. The possible grounds for suspension have been extended to include a decrease in cooperation on readmission, a substantial increase in the refusal rate of readmission applications, including for third-country nationals in transit, and a substantial increase in the risk to public policy or the internal security of the member states.

The suspension can be triggered by a notification of a member state or by the Commission. If a simple majority of member states notify, the Commission will have to adopt an implementing decision temporarily suspending the exemption from the visa requirement for certain categories of nationals of the third country concerned for a period of 9 months.

If the circumstances persist, the Commission shall adopt a delegated act temporarily suspending the visa waiver for a further period of 18 months, for all the nationals of the third country concerned.