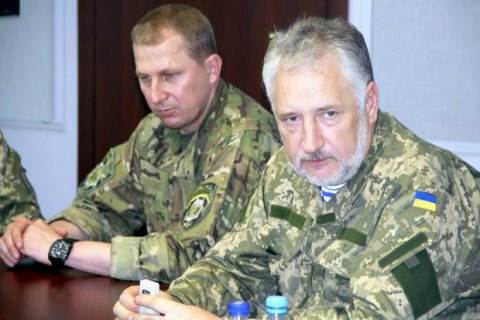 Avdiyivka has enough water in stock for two days, the head of the Donetsk regional military-civil administration, Pavlo Zhebrivskyy, has said on the air of the rolling-news 112 Ukrayina TV.

"There are problems with water. In fact, there is enough water for two days in the reservoir. So despite problems, we supply water from 0600 to 2200. We'll do so today and tomorrow," he said.

He said that pro-Russian militants had installed two MON-100 directional mines and without removing them, OSCE observers would not approach the Donetsk filtering station. In the absence of the observers, engineers of the Voda Donbasa utility company will not be able to start repair works.

"They need a regime of silence and OSCE observers in place," Zhebrivskyy said.

Restored power supply allowed for the stable operation of the central heating system in Avdiyivka, he added.

The town was left without water supply after a shell hit the Donetsk filtering station on 24 February. A transmission line was damaged later. Repairs could not start because a ceasefire was not guaranteed.