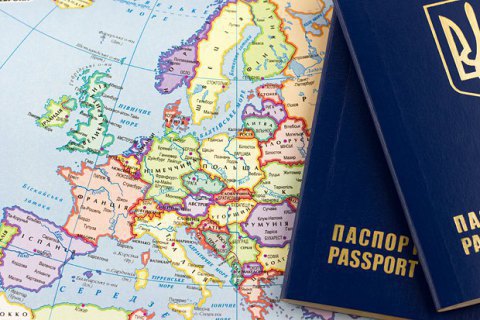 On 2 March 2017, EU ambassadors confirmed, on behalf of the Council, the informal agreement reached on 28 February 2017 between the Maltese Presidency and the European Parliament on visa liberalisation for Ukrainians, the press service of the Council of EU has said in a statement.

The agreement provides for visa-free travel for Ukrainian citizens when travelling to the EU for a period of stay of 90 days in any 180-day period.

"We have demonstrated our strong commitment to visa-free travel for Ukranian citizens, now that Ukraine has met the necessary conditions for a visa free regime. The reform of the suspension mechanism adopted on 27 February enabled us to finalise this agreement," Carmelo Abela, Maltese Minister for Home Affairs and National Security, said.

Now that the agreement has been confirmed by EU ambassadors, on behalf of the Council, the regulation will be submitted to the European Parliament for a vote at first reading, and subsequently to the Council for adoption.