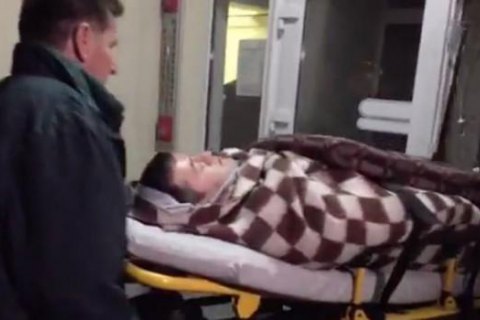 The health condition of State Fiscal Service Roman Nasirov allows him to be transported to court which will choose a measure of restraint for him.

According to ZN.ua, detectives of the National Anticorruption Bureau of Ukraine received a doctor's report from the Feofaniya hospital which does not confirm the preliminary diagnosis of heart attack.

"The diagnosis mentioned in the document allows Nasirov to be transported to court to choose a measure of restraint," the source said, adding that his condition is described as "moderately grave", including because of his depression.

Nasirov's lawyer told journalists that Nasirov did not have a surgery but was subjected to a special heart examination. He was put into a coma for some time. Thus, he cannot be transported today, the lawyer said.

In the early hours of 3 March, Nasirov was declared a suspect in the case of authorizing ungrounded tax restructuring by MP Oleksandr Onyshchenko's companies and thus inflicting 2bn hryvnyas in losses on the state.