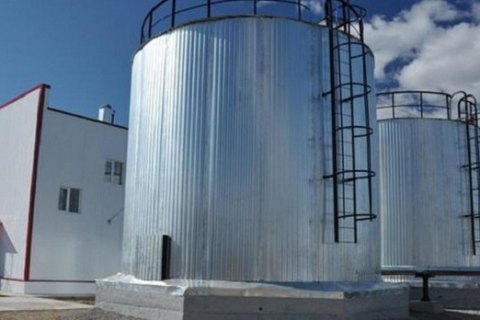 Engineers have demined the Donetsk filtering station which supplies water to Avdiyivka (Avdiivka) and a number of other locations on both sides of the front line, the Ministry for Temporarily Occupied Territories and Internally Displaced Persons has tweeted.

"The DFS has been demined," it said.

Chlorine used for water purification is expected to be removed soon.

The station suspended operation on 24 February after a chlorine pipeline was damaged by militant fire. On 26 February, the contact group agreed to allow repair crews see the station. Incessant fire has kept the crews from repairing the facilities for several days.