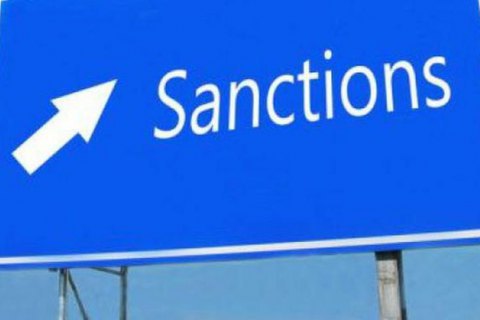 The European Union has extended individual sanctions against 150 citizens of Ukraine and Russia and 37 legal entities associated with the annexation of the Crimea and the war in Donbas. Restrictive measures, which provide for a ban on issuing visas, and freezing of assets, will be in effect until 15 September 2017, the European Council said in a statement on Monday, 13 March.

Two individuals have been posthumously excluded from the sanctions list, Radio Liberty's reporter in Brussels Rikard Jozwiak said on Twitter. These are Hennadiy Tsypkalov, a former prime minister of the self-proclaimed Luhansk people's republic, and Arsen Pavlov aka Motorola, a Russian national who joined militants in Donbas.

The sanctions lists will be published in the official EU journal on 14 March.

The EU has adopted three packages of sanctions against Russia. The first package imposed individual sanctions on citizens of Russia and Ukraine, whom Europe considers responsible for the infringement of the territorial integrity of Ukraine. These sanctions against 149 individuals and 37 legal entities expire on 15 March 2017. Thus these individuals, with the exception of deceased Tsypkalov and Pavlov, plus three new individuals found themselves on the new sanctions list.

Economic sanctions are valid until 31 July 2017. The validity of the sanctions against Crimea has been extended until 23 June 2017.