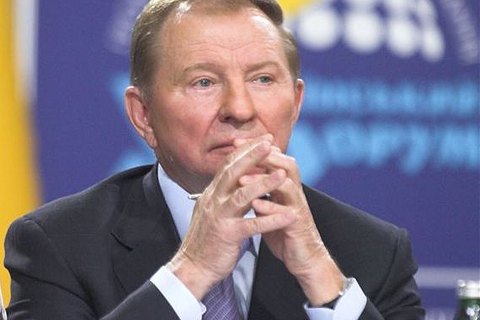 The representative of Ukraine at the tripartite contact group on Donbas settlement, Leonid Kuchma, has stated the need for a meeting of the leaders of the Normandy Four nations (Germany, France, Ukraine and Russia), saying the lower-level talks have reached a dead end.

The second president of Ukraine said the time for a meeting of the Normandy Four was ripe.

The previous meeting of the leaders of the Normandy Four was held in Berlin last October, followed by two meetings of foreign ministers in November in Minsk and in February in Munich.

Russia snubbed the Normandy Four meeting of representatives of the foreign ministries in Paris on 24 March, where diplomats discussed preparations for a ministerial meeting, as well as humanitarian, political and security aspects of the situation in Donbas.