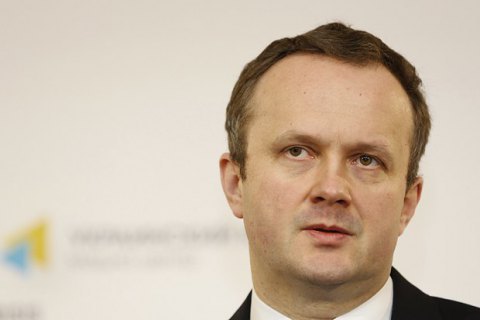 Since in recent years, Ukrainian rivers were filled to 20 per cent of the norm, Ukraine is facing a shortage of water, Minister of Ecology and Natural Resources Ostap Semerak said on the ZIK'TV channel on Monday, 27 March.

"Today there is not a single lake or river left in Ukraine where the quality of water would match the top class," the minister said.

He said this situation is caused by deforestation, the attitude of industrial enterprises to water resources and clearing of water arteries. Meanwhile, no single enterprise which violated the regulations has been punished in view of the weakness of the Ukrainian environmental legislation.

"The ministry together with the Prosecutor-General's Office developed the amendments to the criminal legislation, which provides for tougher punishment for the damage to nature. But in December 2016, parliament passed a law very quickly, which prohibits any inspections in 2017, including environmental ones. Therefore, the Ecology Ministry actually turned out to be under a moratorium on conducting inspections," Semerak said.