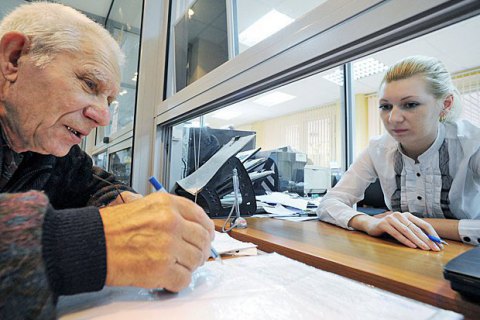 The Cabinet plans to increase pensions in October 2017, Prime Minister Volodymyr Groysman told a cabinet meeting on Monday, 3 April. "We know how to reform the pension system, which will enable us to raise pensions for Ukrainian citizens in October," the prime minister told his government.

"We have said that we can double the minimum wage from January 1, and we did it. In carrying out the pension reform that the government will propose, I guarantee that we will qualitatively raise the pensions of Ukrainians since 1 October," he said.

The government plans to approve the current pension reform. Its format is not yet determined, but there is a draft legislation to start a funded system. It assumes that 2% (with an annual increase of 1 percentage point to 7%) will be deducted from the salary to personal savings account of workers. This cumulative contribution is going to be allocated from the personal income tax.