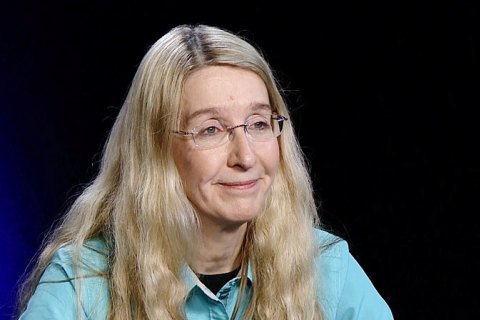 "I would like us to finish consultations and I got the support of the Ukrainian parliament for the appointment of the acting minister as the minister of health," the prime minister said Tuesday, 4 April as quoted by Interfax-Ukraine.

He said the consultations on this issue are still ongoing.

The Cabinet of Ministers appointed Suprun acting minister of health on 27 July, 2016.

In January, Suprun was subjected to a massive mud-slinging media campaign, the main speaker of which was the director of the National Heart Institute, cardiac surgeon Borys Todurov. Previously, Opposition Block has filed a motion to recognize Suprun's work as unsatisfactory.

Prime Minister Groysman at the time spoke in support of Suprum.