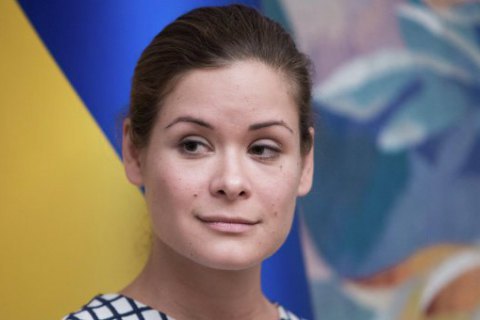 Maria Gaidar is the daughter of the famous Russian politician Yegor Gaidar, one of the leaders and ideologists of economic reforms in the early 1990s in Russia, and a great-granddaughter of the Soviet writer Arkadiy Gaidar.

Mikhail Saakashvili when Odesa governor has invited Gaidar to work as his deputy in July 2015. In August 2015, Poroshenko signed a decree granting her citizenship and personally handed her Ukrainian passport.

Gaidar resigned from the Odessa Regional State Administration in May 2016.