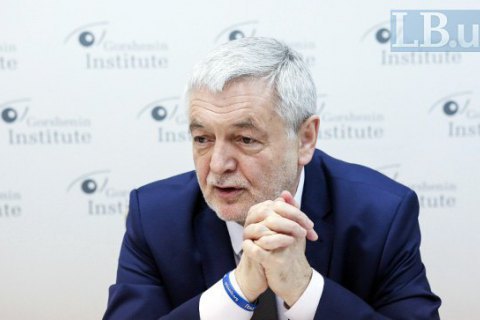 Poland seeks to change the geopolitics of the EU in order to strengthen the role of the countries of Eastern Europe in it, Poland's Ambassador to Ukraine Jan Piekło told LB.ua on 4 April.

"Poland has no intentions to leave the EU, as some experts write. However, Poland wants to change the geopolitics of the EU. Poland wants the EU to be a strong alliance of all European countries. Including Ukraine," said the diplomat.

He recalled that at one time it was Poland and Sweden who offered the EU the initiative of the "Eastern Partnership," so the current actions are just the continuation of those steps.

Asked whether it can be said that Warsaw is seeking the strengthening of the Visegrad Four and the Eastern Partnership to beef up its role in the EU, the ambassador said "this is part of the plan."