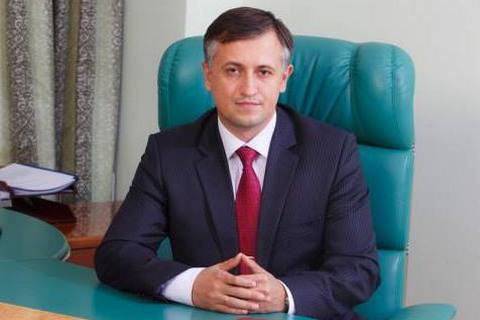 The authorities of Moldova's self-proclaimed Dniester region regard the conclusion of a contract for the export of Ukrainian electricity to Moldova as a "part of the political campaign against Russia and the Dniester region".

Earlier, Moldova imported electricity from the Cuciurgan thermal power station, based in the Dniester region and owned by the Russian state company Inter RAO UES.

In Obolonik's opinion, the Moldovan authorities gave preference to Ukrainian electricity in order to squeeze Russian business from the energy market of the republic and "deal a tangible blow to Russia".

The Cuciurgan power station through the company Energocapital has for two years supplied electricity to Moldova, covering the country's needs by 20 per cent. The contract expired on 31 March 2017. From 1 April 2017, the contract was given over to Rinat Akhmetov's DTEK, which offered the price of 50.2 dollars per Mwh against Cuciurgan's 54.4 dollars.

The Cuciurgan state district power station is the largest taxpayer of the Dniester region and the main supplier of hard currency earnings that are critical for the enclave whose authorities vainly struggle to buttress the local rouble.

Ukraine's Minister of Energy and Coal Ihor Nasalyk has stated that the export of electricity to Moldova is beneficial to the nation's nuclear industry since it will allow to load the underloaded NPP units and improve the financial state of Enerhoatom.