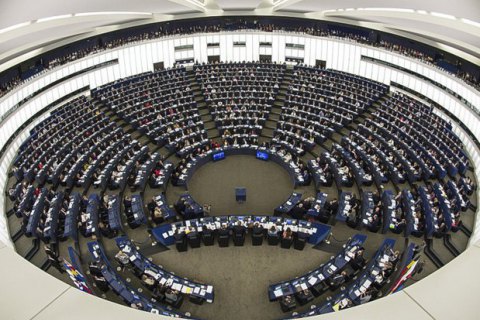 The European Parliament on 6 April voted in favor of visa-free regime for Ukraine.

521 MEPs backed the decision with 75 voted against and 36 abstained.

When the news out, former Prime Minister Arseniy Yatsenyuk spoke at a security forum was held in Kyiv. President Petro Poroshenko, who was present, interrupted the speaker and announced the news to the audience.

"We have just received the news: 521 votes in the European Parliament for a visa-free travel with Ukraine," Poroshenko said, stepped onto the stage and embraced Yatsenyuk.

The audience greeted the news with a standing ovation.

The ambassadors of the EU countries must endorse the decision of the European Parliament at a meeting on April 26 and subsequently rubberstamped by the Council of the European Union.

It is expected that Ukrainians will be able to travel to Europe without visas in June 2017.

Negotiations on granting visa-free travel for Ukrainian citizens have been dragging on since 2008.