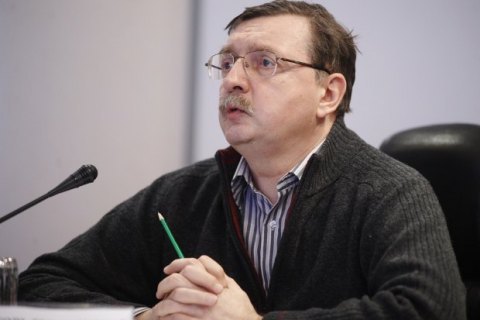 The head of the Institute for Economic Research and Policy Consulting (Kyiv), PHd in economy Ihor Burakivskyy in an expert survey by Gorshenin Institute listed the qualities that in his opinion are critical for the new head of the NBU, and called the name of the candidate who seems to fit perfectly for the job.

In addition, the economist said, the candidate for the post of NBU governor should strive for changes in the central bank: "Without such motivation, people tend to grow disappointed or break down and embark on doing things they should not do.

In Burakivskyy's opinion, Volodymyr Lavrenchuk of Raiffeisen Bank answers of the above criteria.

The former acting finance minister of Ukraine Ihor Umanskyy also named two candidates for the post of head of the NBU.