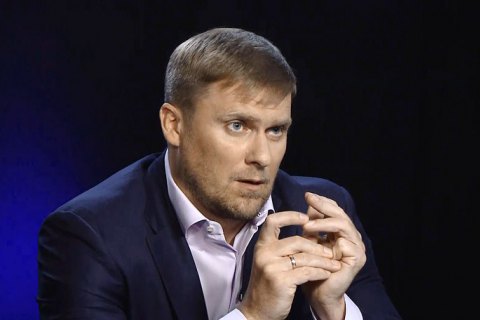 Over the past four months, crime rate has declined over the same period last year while crime disclosure has improved by 15–25%, Deputy Interior Minister Vadym Troyan said on the program Left Bank with Sonya Koshkina.

"Crime solvency rate improved by 15, 17, 18 and even 25 percent depending on the type of crimes," the deputy minister added.

Troyan says that legislative gaps impede the work of police.

"When I was appointed first deputy head of the criminal police of Ukraine in early 2016, I saw that the most important tools of police work - secret investigative work and operative investigative activities – were in fact out of the legislative field. We had to ask Verkhovna Rada to amend the situation," he said.

Another serious problem faced by Ukrainian police is the shortage of manpower.

"Before the war, we had 40 thousand operatives, now only 17 thousand are in in the ranks," he complained

After the parliament has legislated on operational and investigative activity, Ukrainian police concentrated on fighting organised criminal groups, Troyan said.

"These gangs do robberies, car theft and burglaries," the deputy minister said, and this work has yielded results.