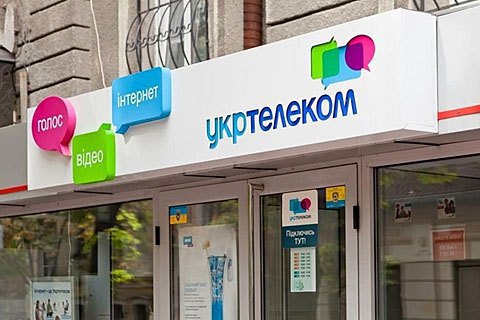 The Prosecutor-General's Office of Ukraine believes that Ukrtelecom has been privatized at an understated price and is ready to prove it in court, PGO press secretary Larysa Sarhan wrote on Facebook on Monday, 22 May.

"Prosecutors probe into the buyer's failure to comply with the terms of privatization, illegal allocation of 220 million hryvnya from the state budget, and the sale of 92.7906% government stake in OJSC Ukrtelecom at an understated price," Sarhan wrote.

The investigation found, according to Sarhan, that the government's stake in Ukrtelecom was understated by at least 1,623mn hryvnya during the sale, and confirmed the illegal allocation of 220 million hryvnya from the state budget of Ukraine.

"In this connection, [former Ukrainian president] V. Yanukovych, [prime minister] M. Azarov and a number of other persons will face charges," she wrote.

Within the framework of the probe, 100% of the corporate rights of the company TriMob, and 92.79% of shares of PJSC Ukrtelecom have been seized.

A court has sanctioned an in absentia investigation in respect of Yanukovych. The decisions on Azarov and Arbuzov are pending. The case will be sent to a court following an indictment, Sarhan wrote.