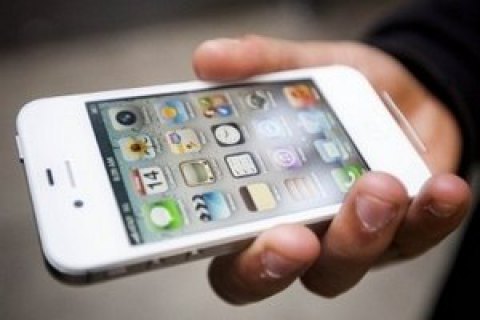 Klimkin also said that the issue of reducing the cost of training for Ukrainian students abroad is being discussed.

On 10 June, Ukraine's President Petro Poroshenko said that Ukraine is negotiating with the EU to abolish fees for mobile roaming. Also, he said work was under way to introduce affordable transport links between Ukraine and the EU, attracting low-cost air carriers, and enhancing the capabilities of border checkpoints.

The payment for roaming for international calls between EU countries, except some European territories and Switzerland, has been cancelled since 15 June. Some European operators did not wait until the key date and adopted new policies a few days prior.

Given the difference in national telephone tariffs, a mechanism has been adopted to prevent residents of one country willing to become subscribers in a neighboring country with more lenient international tariffs.