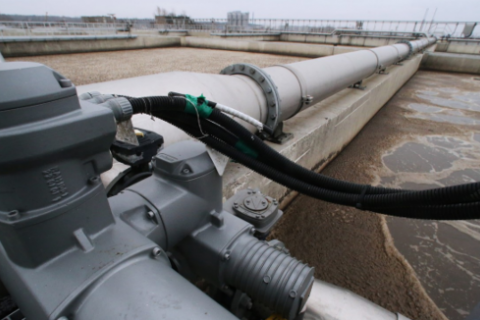 388 thousand residents of Donetsk Region were cut off water supplies after a pumping station of Pivdendonbas water pipeline was de-energized and suspended operation. "On 22 June, a high-voltage power line in the territory uncontrolled by Kyiv government was damaged as a result of hostilities in Yasynuvata district near the village of Vasylivka. The ensuing blackout led to the cessation of power supply to the pumping station of the Pivdendonbas water pipeline. Over 388 thousand people in 72 settlements (Pokrovsk, Selidov, Volnovakha, Dobropillya, Maryinka districtы) and the town of Aleksandrivka," the State Service for Emergency Situations reported on 23 June.

Local authorities use reserve water reservoirs to remedy the situation.

The city of Avdiyivka in the Donetsk region remains without gas supply after a gas main was damaged on 7 June. Repair works have been being postponed for safety reasons.