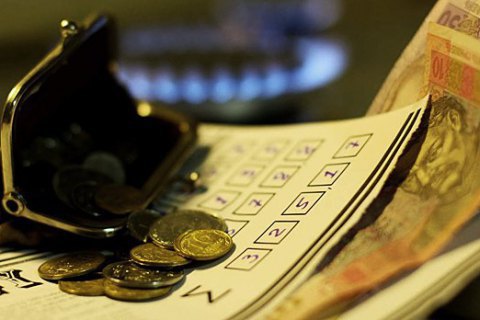 The national joint-stock company Naftogaz of Ukraine is counting an increase in the price of gas for the population by 18.84% to 5 873 hryvnia per 1,000 cubic meters excluding the value-added tax from early October.

This is according to Naftogaz financial plan for 2017, which was submitted for discussion by the government on 19 July.

The price of natural gas for consumers are independently set by the company, except for the cases when the decision is taken by the government in respect of the subsidised categories of customers.

The current tariffs for utility gas and the gas used by energy companies were approved in May last year.

The national energy and utilities regulator planned to revise after 1 April the method of calculating the tariff, which would lead to a hike in utility gas prices. The decision, however, was later postponed for finalization.

In May, Prime Minister Volodymyr Groysman his government's intention to raise tariffs since 1 October.