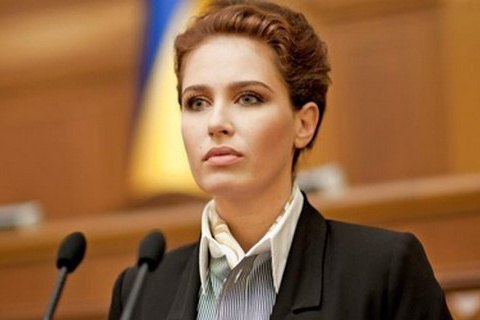 Former Party of Regions MP Iryna Berezhna, 36, died in a car crash on the morning of 5 August on the Adriatic Sea shore between Italy and Croatia, LB.ua has learned.

The driver of the car she and her eight-year-old daughter were in is likely to have lost control of the car and it skid off a serpentine motorway.

Berezhna and the driver were killed on spot. Berezhna's daughter was lightly injured. She was in the child car seat at the back.