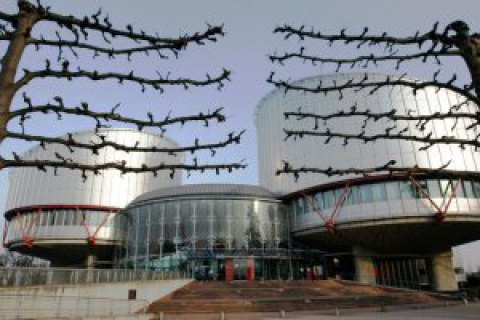 Ukraine has prepared statements by 50 witnesses and around 100 video clips concerning the annexation of Crimea by Russia to send them to the European Court of Human Rights (ECHR), Ukraine's government representative to the ECHR, Ivan Lishchyna, has told 5 Kanal TV.

"For every video clip, we have either a statement by the person who made an audio recording or the one shown on the video," he said.

"We made three separate infographics. One is the incursion by Russian troops. We showed where each unit was, where it got unloaded, where it went from there. We made a separate infographic about the seizure of Ukrainian infrastructure. We have information, the timeline of seizures or blockades of military unites – and especially when it comes to February-early March, we have information for each hour or minute," he added.

Five lawsuits against Russia are being considered in Strasbourg. Apart from the case on the annexation of Crimea, there is a case on the aggression in Donbas, evidence for which Ukraine is going to file in two months.

Russia seized Crimea in March 2014. Ukraine does not recognize Crimea's inclusion into Russia, neither do the EU and the USA.