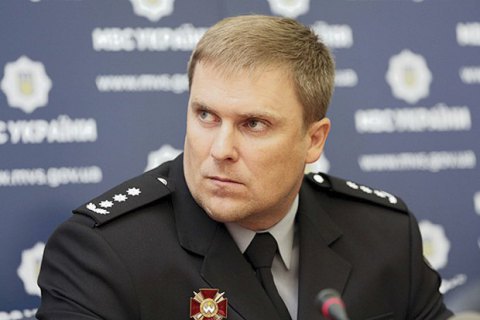 The criminal investigation department of the National Police has detained 53 organised criminal rings over the first half a year, Deputy Interior Minister Vadym Troyan has said.

The top-five regions in terms of organised criminal rings are Kyiv, 9, Dnipropetrovsk Region, 8, Lviv and Poltava regions, 7 each, and Odesa Region, 6.

He expressed regret courts often release criminals or place them under house arrest.