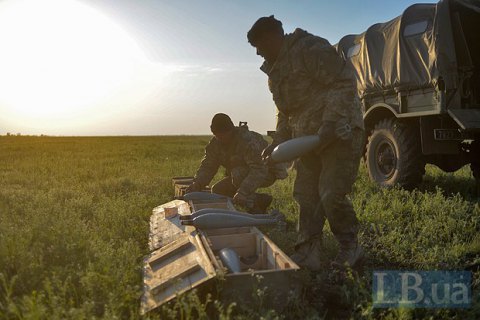 Eight servicemen have been wounded by an explosion at the military training range in Cherkaske, Dnipropetrovsk Region, the Southern Region military prosecutor's office has said on its website.

The incident took place when a T-64B tank was being prepared for shooting.

"At around 8 in the morning, a detonating cord from a portable demining set got winded around a tank roller and triggered a fuse, as a result of which eight servicemen standing nearby got bodily injuries of various severity," it said.

Five were taken to a military hospital with wounds of medium gravity, three heavily-wounded ones were rushed to the Mechnykov hospital in Dnipropetrovsk.