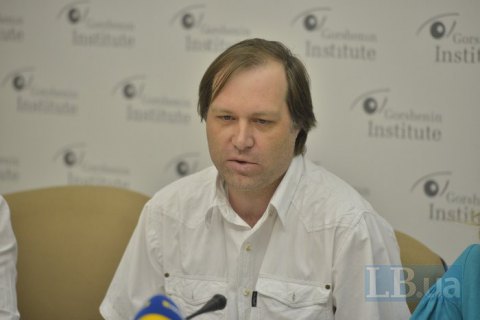 The cyber police do not rule out a repeat large-scale virus attack, similar to the one which hit Ukraine's networks on 27 June.

Vyacheslav Martsynkevych, senior inspector for special commissions of the cyber police department of the National Police of Ukraine, made this warning at a roundtable hosted by Gorshenin Institute.

"Why did it spread so massively? Because the distribution channel that was used, which is [M.E.Doc] software, had access to the whole computer. The software had administrator's rights and in the majority of cases, it was added to antivirus exceptions. Therefore the malicious code easily infected computers," he said.

According to the cyber police, companies use several similar software products made in Ukraine.

"The same is happening to these software products. They recommend adding these companies to exceptions, their updates sometimes also include some Trojan viruses. No-one can give a specific date. One week, two or three weeks – nobody knows," he said.

According to Martsynkevych, only 10 per cent of companies took efforts to properly secure their networks after the Petya virus attack. Others did not change anything.