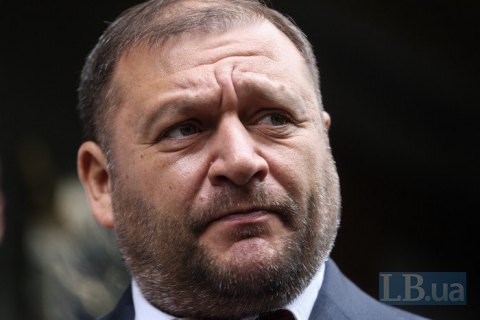 Opposition Bloc MP Mykhaylo Dobkin has been officially declared a suspect in the case on abuse of office and abetting fraud with a view to the seizure of 78 ha of land in Kharkiv, worth over 220m hryvnyas.

"I'm not going to hide from investigation. Instead I'm going to prove the charges pressed against me absurd," he told journalists upon leaving the Prosecutor-General's Office, according to RBC Ukraine.

He said that he had handed in all his passports except for the one which is currently being processed for a British visa.

On 13 July, parliament stripped him of immunity and authorized his detention and arrest.