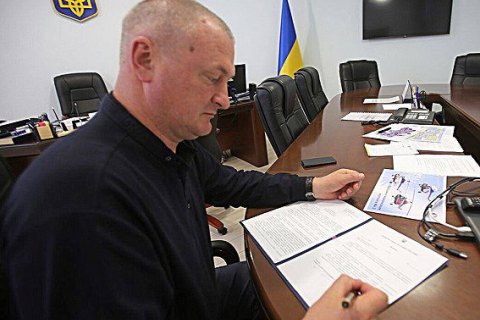 It will be based in 9, Narodnogo Opolchennya, Kyiv, the National Police said on its website.

According to Knyazev, the establishment of the academy is expected to improve the quality of recruitment into police.

If patrol officers with work experience of one to three years are professionally fit and willing, they may recommended for study at the academy.

Previous National Police Khatia Dekanoidze said back in 2015 that the Police Academy would established in the course of five years.