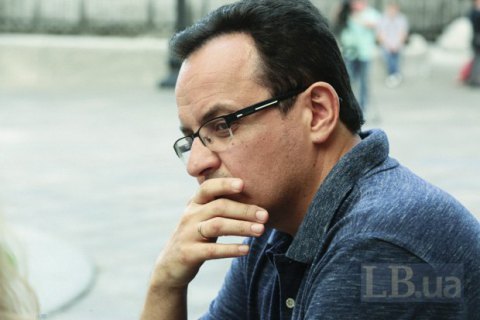 Self-Help MPs Oleh Berezyuk and Taras Pastukh has decided to end their hunger strike outside the presidential administration in Kyiv. Berezyuk announced it five days earlier to demand government help for Lviv in tackling the piling garbage problem.

“There is no-one to talk to in fact. Taras and I decided that we should end this difficult course,” he said.

He noted though that the “garbage blockade” of Lviv had been partially lifted.

Previously, he accused the president and prime minister of blocking garbage removal from Lviv to landfills in the region.