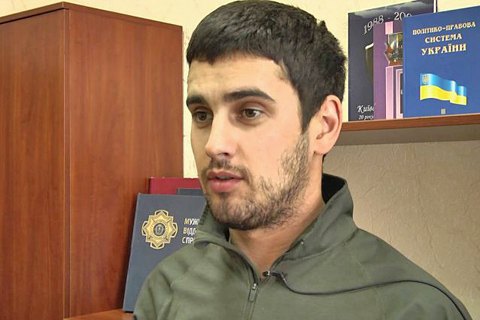 He was wounded by pieces of a 82-mm shell and taken to hospital.

According to Larysa Sarhan, spokesperson for the Prosecutor-General's Office, the wound is light. The case is being tentatively treated as a terror act.

On 11 July, parliament refused to strip Deydey of immunity although prosecutors suspect him of illegal enrichment.