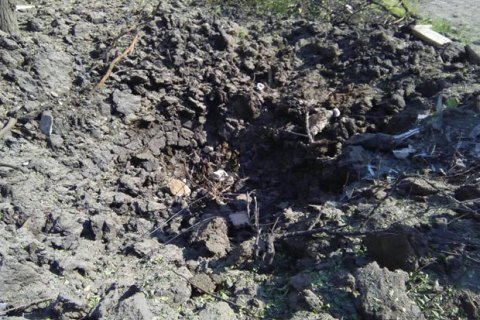 One serviceman was killed and six wounded as a result of a targeted attack by pro-Russian militants near Krasnohorivka, Donetsk Region at around 8 a.m. Kyiv time, the antiterrorist operation (ATO) HQ said in its evening update on Facebook.

From midnight to 6 p.m., the ATO forces registered two militant attacks, during one of which three 120-mm mortar bombs landed close to an ATO strongpoint and caused the casualties.

A total of 19 attacks was recorded on 28 July, no casualties were reported.