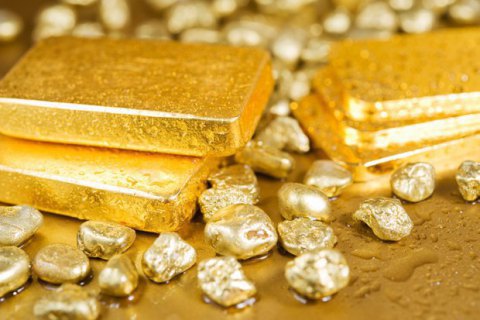 US-based Avellana Gold has designed a project to mine gold and gold-polymetallic ores in western Ukraine and is planning to invest around 100m dollars in it, the press service of the State Service of Geology and Natural Deposits.

"Despite the war situation in our state, the investor agrees to invest private capital, make the project competitive internationally and launch it by the deadline described by the license terms," the statement reads.

According to the head of the State Service of Geology and Natural Deposits, Mykola Boyarkin, Ukraine expects to launch two or three more companies which could compete internationally.

Avellana Gold plans to develop a new infrastructure and a development strategy for the Muzhiyevo deposit, according to 5 Kanal TV. The company plans to bring production to up to 500,000 t annually.